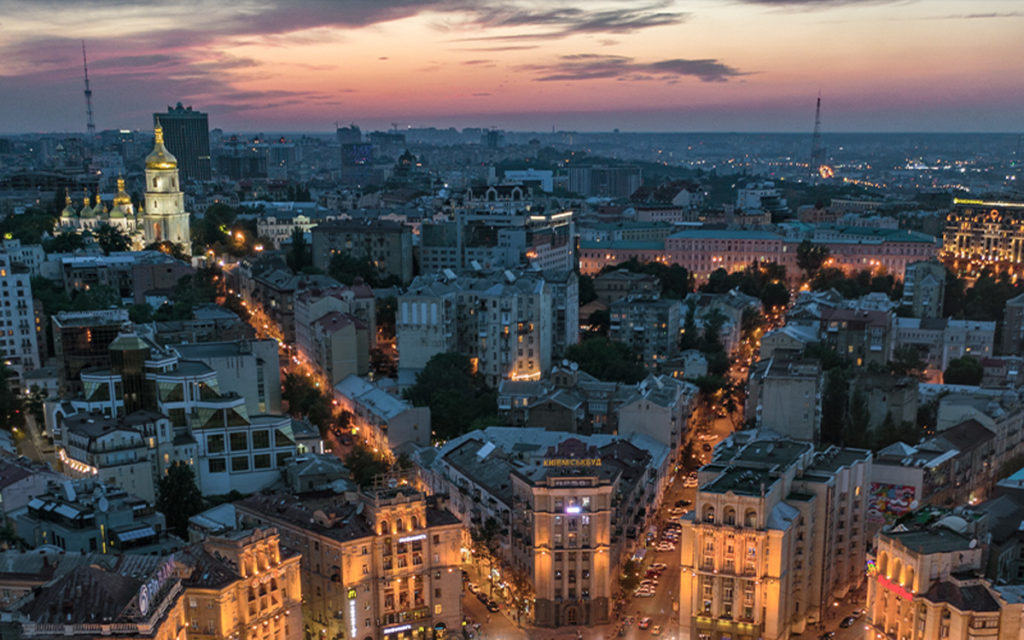 Lesezeit: 23 Minuten Latest Update: July 01, 2022; 10:00 am – This blog will be updated constantly, as soon as new information is available. (zur deutschen Version des Artikels) If you wish to make a donation to support our brothers and sisters in Ukraine, please click here: Donate Literature: We are passing out gospel tracts, an evangelistic book by Wilhelm Busch and a book by Phil Moser in Ukrainian: Ukraininan Gospel Tract „The most important questions you should have the answers to“ Ukraininan book 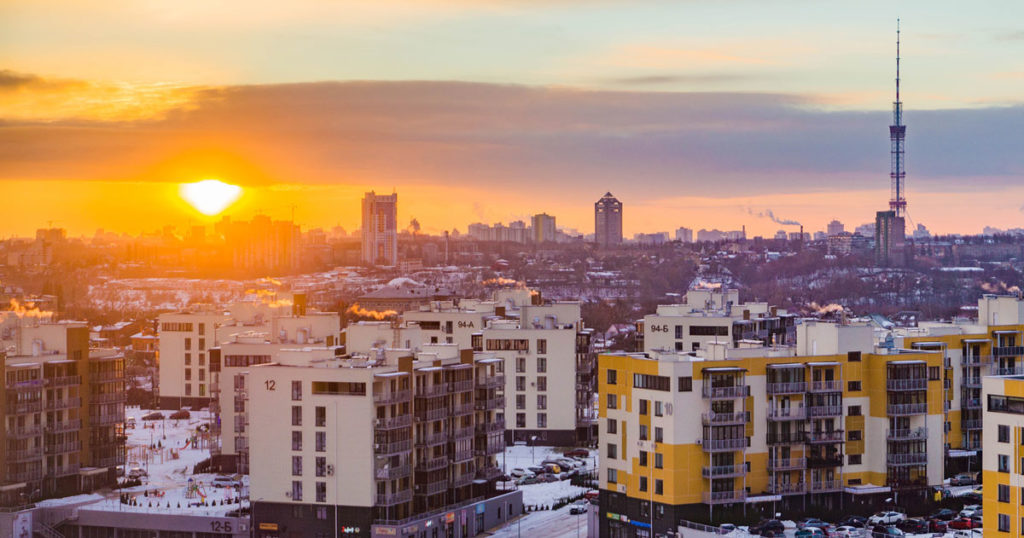 Lesezeit: < 1 Minute Your donation will go to our partner school in Ukraine, which directly supports Christians. The missionaries of our partner school will use the donations to support the school, the teachers and the communities they are connected with. They know best what is needed on the ground. For more information, see our daily updates. Please donate toward these relief efforts. (Spendenseite auf Deutsch) 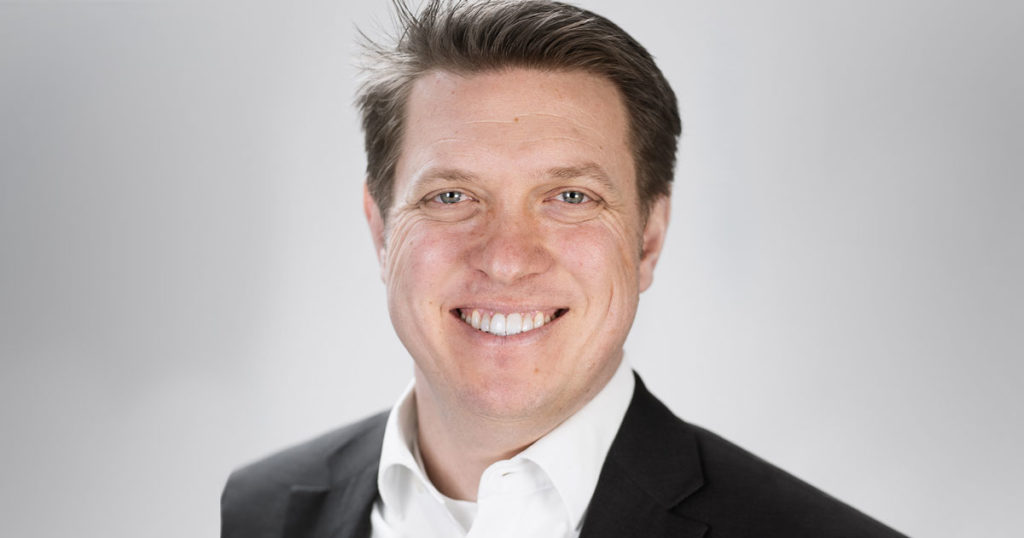 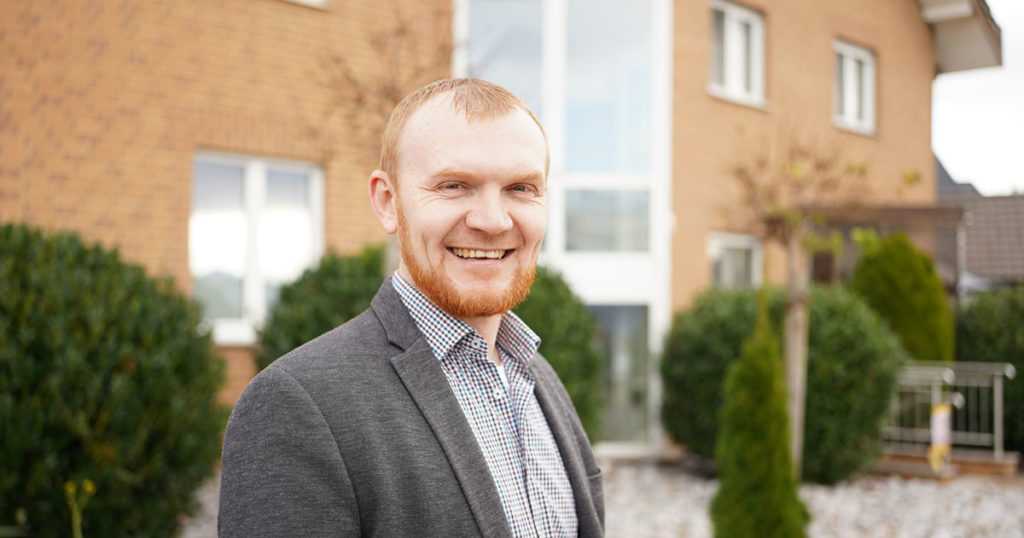 Lesezeit: 3 Minuten My name is Andreas Unrau. I am 33 years old, I am from Soest, Germany, and I have been married to my wife Ewelina for 12 years. God has blessed us with four children. 10 years ago, my wife and I did the Bible Survey program at the EBTC. Being on the receiving end of expository preaching, I began to see the power of God’s Word in my life. God’s Word has greatly impacted and changed me during that time. 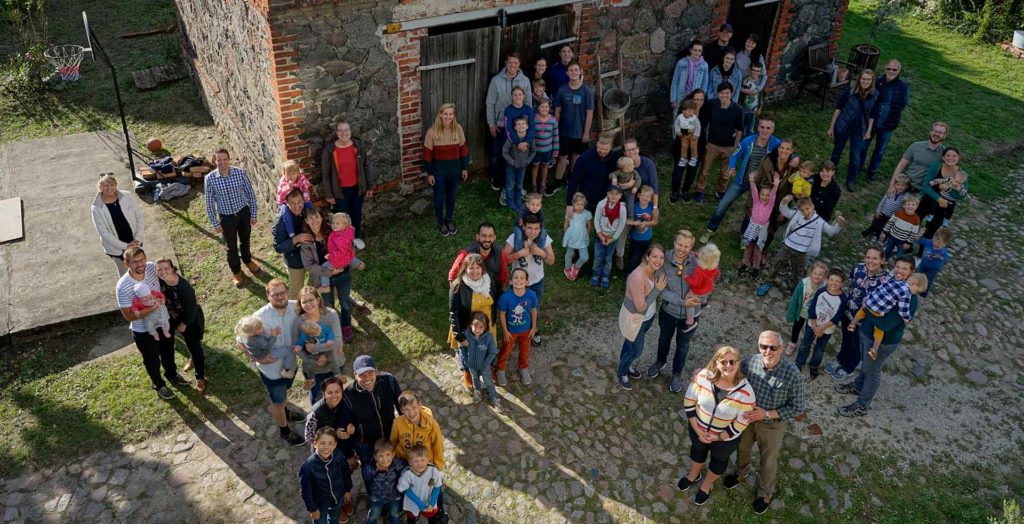 EBTC is celebrating its 20th anniversary this year!

Lesezeit: < 1 Minute »For from him and through him and to him are all things. To him be glory forever. Amen.« Rom 11:36 Dear Friend and Fellow Brother/Sister, The EBTC is celebrating its 20th anniversary this year! Looking back, we are so thankful for what God has done in Germany, Switzerland & Austria! Not only have we seen many men and women being trained in the Word of God, churches being planted, extensions being opened, over 100 books being published in partnership with

Lesezeit: 2 Minuten At sixty, Eduard was one of the oldest graduates of the European Bible Training Center’s “Profitable Bible Study” program this year. But at the beginning of the school year, he’d had no such aspiration. In fact, he hadn’t intended to participate at all. He’d only meant to observe some classes with his daughter and figure out what this school was doing to the students in the local congregation he pastored. “When more and more of our young people at church 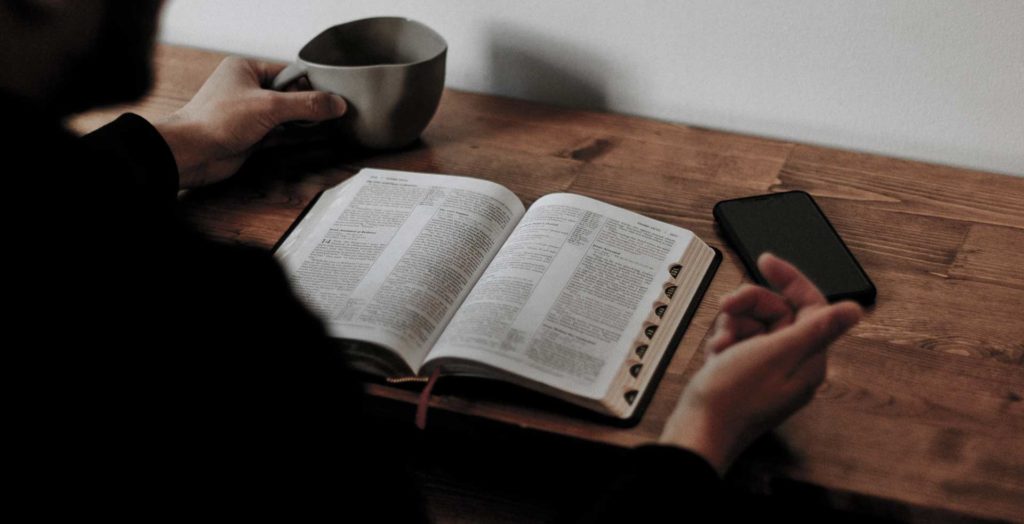 Lesezeit: < 1 Minute Through the course Profi table Bible Study (last year) and my ministry in our youth group, I discovered the joy of the Word of God, I enjoy teaching the Bible to young people. Encouraged by testimonies from prospective preachers and the impacted teaching I received last year at Profi table Bible Study, I was encouraged to continue studies with expository Preaching to become equipped. How and where my ministry will continue, I can’t say yet, but I could imagine to 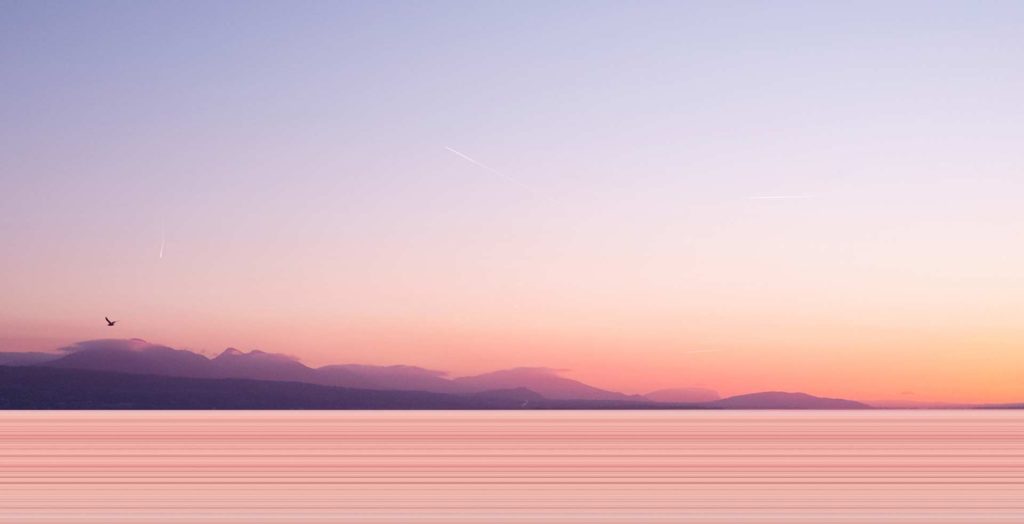 Lesezeit: < 1 Minute After completing both Bible Survey and Profi table Bible Study at the EBTC, I decided to continue Biblical Counseling I and II. Working as a kindergarten teacher in a Christian day-care center, I get to talk and connect with lots of different people and I am confronted with questions on various problems. During my studies and training, I have been taught to view and tackle problems from a psychological point of view. This time, I would like to learn more 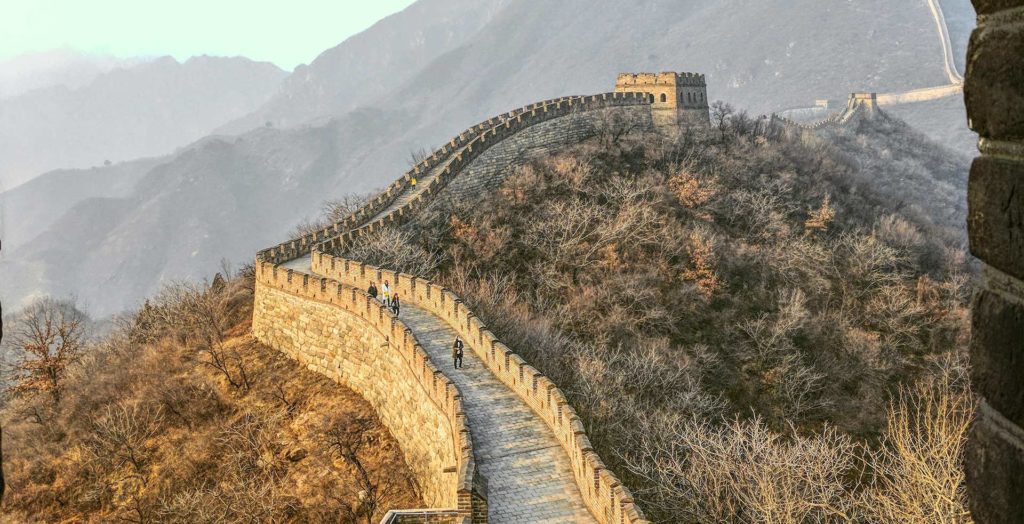 From China to Germany: Tianyu’s Testimony

Lesezeit: < 1 Minute Born in China in the 1970s, Tianyu grew up heavily influenced by Marxism, Confucianism, Taoism, Buddhism, and other traditional folk beliefs. It wasn’t until the age of twenty-five, when he came to Germany to study, that he first came into contact with believers in Jesus Christ. As a result of those interactions, he began reading the Bible and going to small group meetings. Eventually, he came to faith in Christ when he realized that salvation is only by God’s grace—a 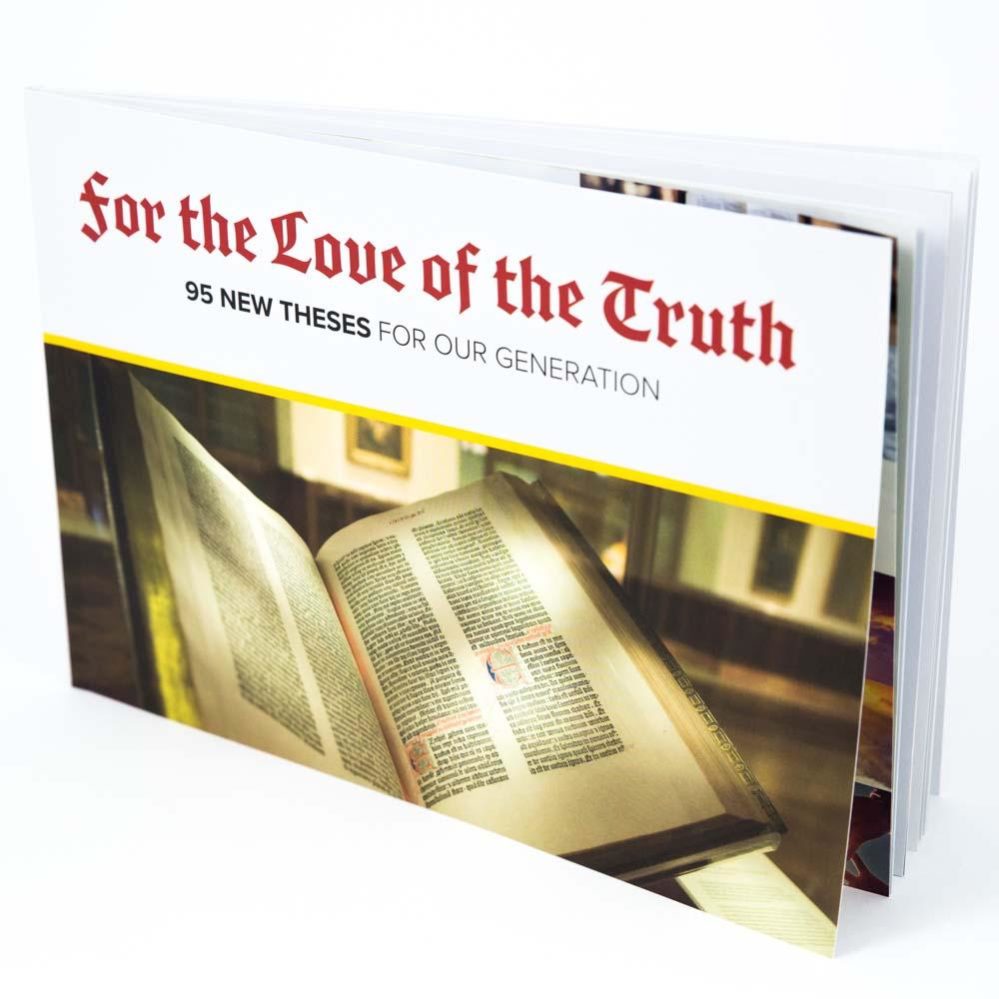 For the love of the Truth – 95 new Theses

Lesezeit: < 1 Minute Titel: For the love of the Truth illustrated Booklet – 95 new Theses Untertitel: Includes „The Chicago Statement on Biblical Inerrancy“ Originaltitel: 95 New Theses For Our Generation Ilustrated Booklet 44 Seiten EBTC 10/2017 On October 31, 1517, Martin Luther published his 95 Theses. In this clear statement, he referred to the Holy Scripture alone. This resulted in the Reformation in Germany and Europe. What our world today needs is this Gospel of Grace. May this publication help to preserve it and encourage evangelical Christians